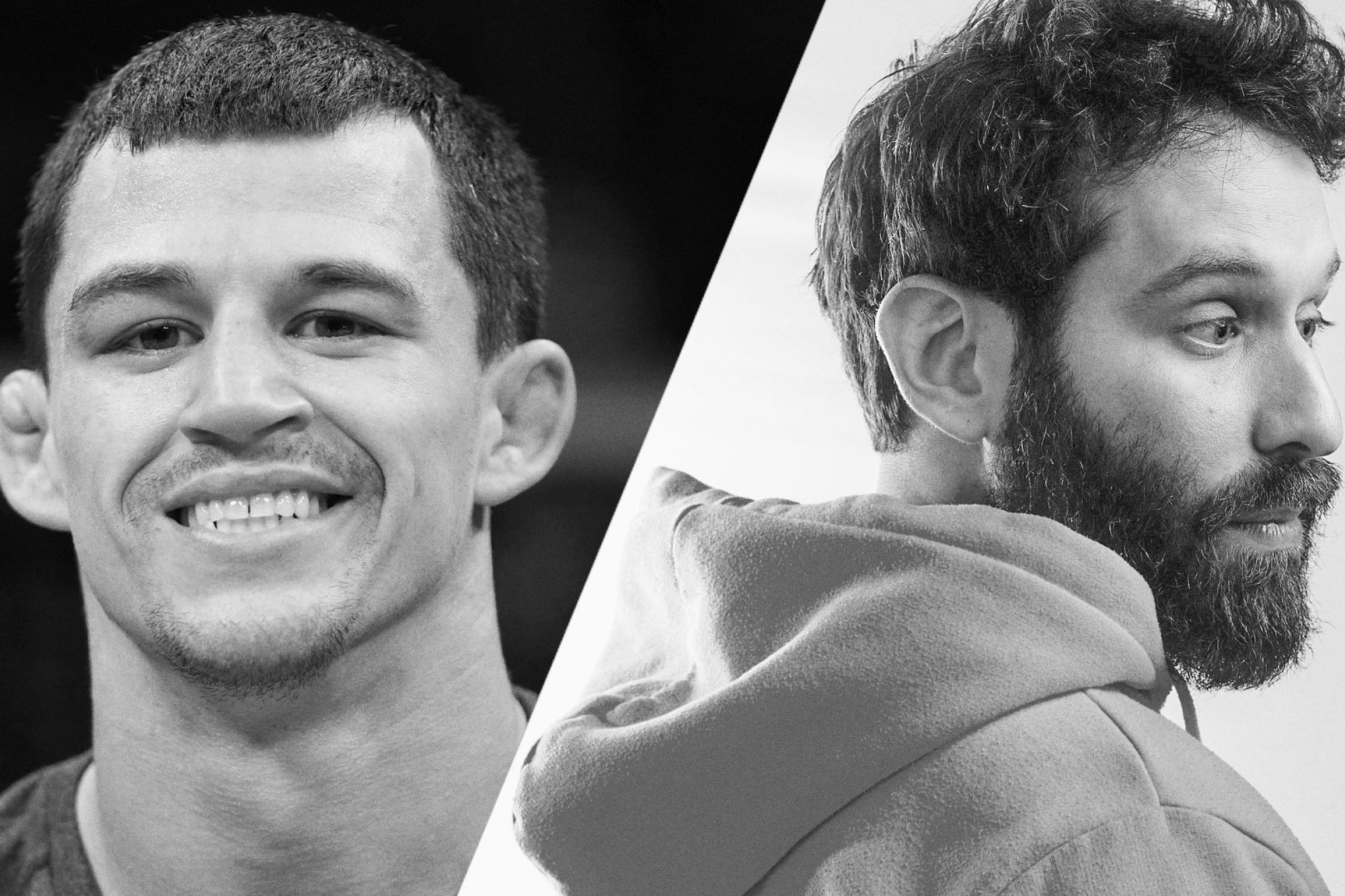 Happy birthday to the one and only Jim Norton -- hear Matt sing to him on today's episode of UFC Unfiltered!

After Matt serenades Jim for his birthday, comedian Mike Glazer joins the show. He and Matt become fast friends based on a particular smokey interest they both are very fond of. Glazer talks to Matt about some of his big wins during his UFC career, commiserates with Jim about returning to stand-up now that quarantine restrictions have been lifted, and shares how he first became a fan of the UFC watching fights like Ken Shamrock vs Royce Gracie with his dad. He also talks about being a Pan American Roller Hockey Champion, his training in bamboo stick fighting and marijuana.

Then, our pal Billy Quarantillo joins the show fresh off his third round TKO win against Gabriel Benitez at UFC Fight Night: Makhachev vs Moises. He clears up what really happened during a key moment between rounds in his fight with Benitez, shares how his recent eye surgery has impacted his confidence in the Octagon, and reveals who he really wants his next opponent to be, and when he wants to compete.

Look Back At The Results From UFC Fight Night: Makhachev vs Moises

Jim and Matt close the show by going over the rest of Saturday's card, including Islam Makhachev's dominant 4th round submission victory against Thiago Moises, Mateusz Gamrot's kimura submission against Jeremy Stephens, and Miesha Tate's TKO victory in her first fight in nearly five years against Marion Reneau.

Listen To The Previous Episode Of UFC Unfiltered Here

Got a minute? Give us a 5-star review!