See Which Fighters Made The Most Out Of Their Opportunity At UFC Fight Night: Luque vs Muhammad 2
By Thomas Gerbasi, on Twitter: @TGerbasi • Apr. 18, 2022

Saturday’s UFC Fight Night event is in the books, and now that the dust has settled in Las Vegas, it’s time to go to the scorecard to see who the big winners were at the UFC APEX. 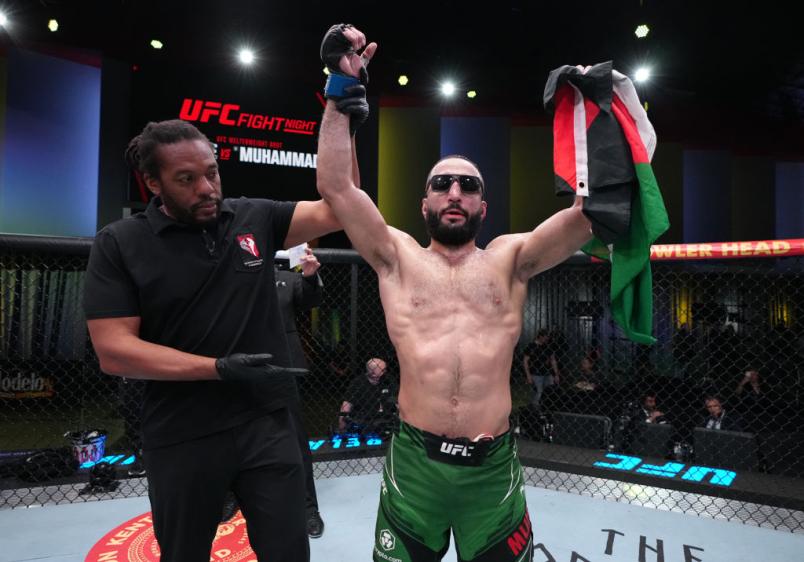 Well done, Belal Muhammad. That was my initial thought after the Chicago native scored the biggest win of his career over Vicente Luque. It was a disciplined, well-rounded, well thought out fight over 25 minutes, and when it mattered most, Muhammad delivered. He’s not flashy, he doesn’t have a 10-minute highlight reel, but he knows how to win, and as he’s grown into the fighter he is today, his confidence has come along with it, making him a serious threat to anyone he faces from here on out. 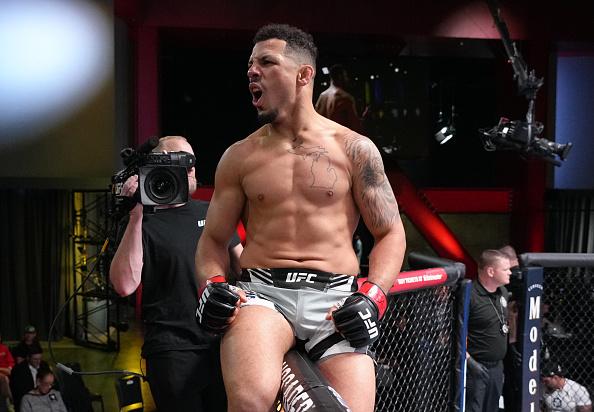 Drakkar Klose has had a rough couple years. A tough loss to Beneil Dariush in a fight that he was on the verge of winning, camp changes, and, of course, the infamous shove from Jeremy Stephens on weigh-in day that cost him the fight and the next year of his career due to injury. Well, hopefully Saturday’s Performance of the Night stoppage of Brandon Jenkins is the harbinger of better things to come for the Michigan native, who has shown flashes of the potential that could make the next couple years very interesting.

Heading To Singapore? Get Your Tickets For UFC 275: Teixeira vs Prochazka

Taking a fight with Michel Pereira on short notice shows where Andre Fialho’s confidence level is at, so it should be no surprise that in his second trip to the Octagon, the Portugal native showed what he can do with a full camp as he halted Miguel Baeza in the first round. Forget the current cold streak Baeza is on; he’s still a legit prospect at 170 pounds. But on this night, Fialho was the better fighter, and it’s going to be fun to see where he fits in the welterweight mix. 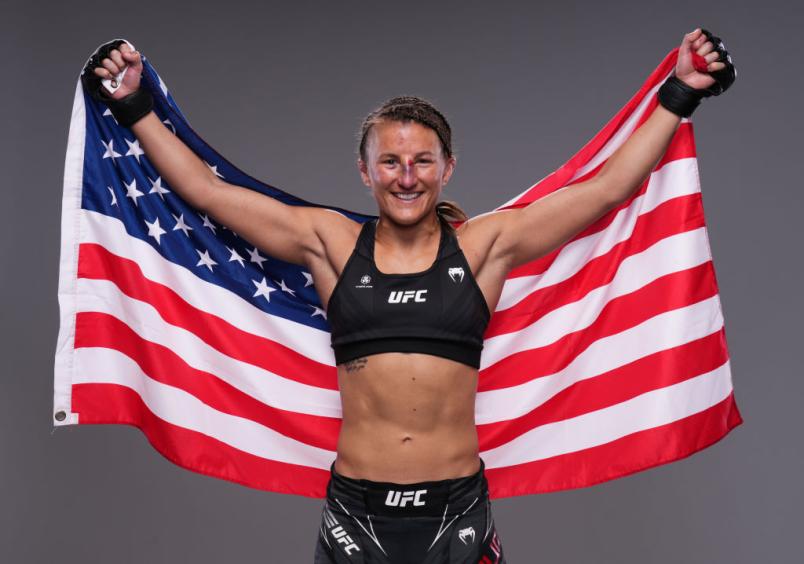 Sam Hughes poses for a portrait after her victory during the UFC Fight Night event at UFC APEX on April 16, 2022 in Las Vegas, Nevada. (Photo by Mike Roach/Zuffa LLC)

If you have any type of heart, you felt good for Sam Hughes after her win over Istela Nunes. Three previous trips to the Octagon resulted in three losses for “Sampage,” and while a victory was certainly good for her career prospects, I got the feeling that getting that decision meant even more than that. And let’s not forget the way she won, coming back from a rough first round to make the proper adjustments and pound out the victory over the next two. This may just be the start of something for the strawweight now fighting out of Dallas, Texas. 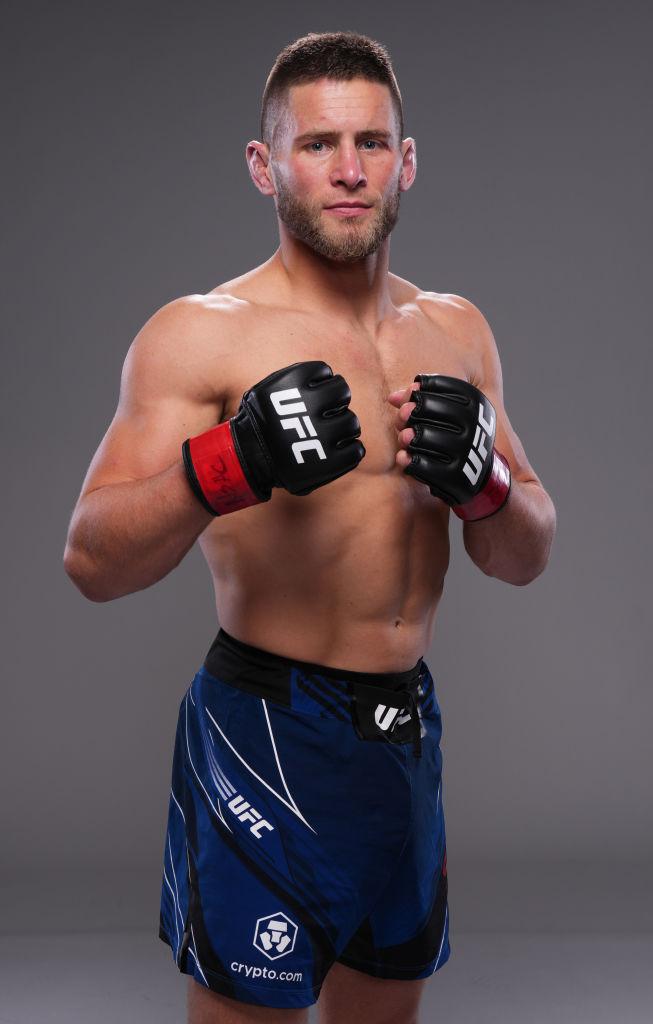 Pat Sabatini poses for a portrait after his victory during the UFC Fight Night event at UFC APEX on April 16, 2022 in Las Vegas, Nevada. (Photo by Mike Roach/Zuffa LLC)

At this point, you may start calling Pat Sabatini the Belal Muhammad of the featherweight division. The Philly standout isn’t flashy, but he does one thing better than most, and that’s win. Whether it’s his smothering grappling attack, or maybe even the body kick that nearly ended his fight with TJ Laramie, Sabatini is a problem for anyone at 145 pounds, and you can expect that problem to grow as 2022 progresses.