The Scorecard | UFC 273: Volkanovski vs The Korean Zombie

See Which Fighters Made The Most Out Of Their Opportunity On UFC 273: Volkanovski vs The Korean Zombie
By Thomas Gerbasi, on Twitter: @TGerbasi • Apr. 11, 2022

Saturday’s UFC 273 event is in the books, and now that the dust has settled in Jacksonville, it’s time to go to the scorecard to see who the big winners were at VyStar Veterans Memorial Arena. 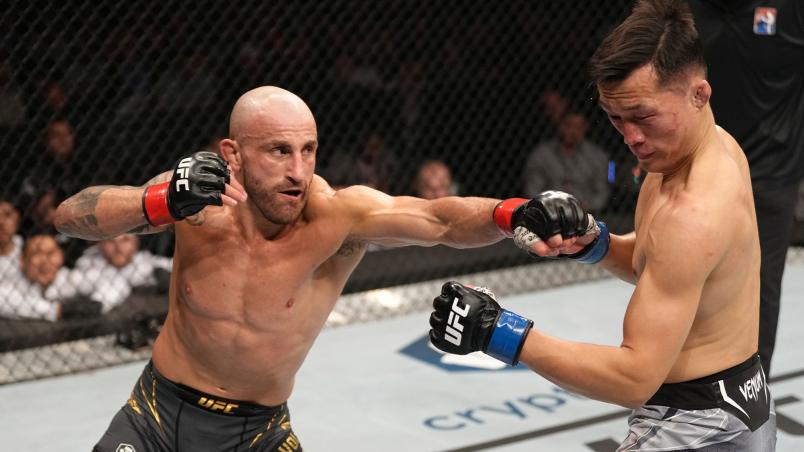 Alexander “The Great,” indeed. In this sport, it’s often easy to get caught up in the spectacular and forget about the professionals who show up, do their job, and just win. But when you win as much as Alexander Volkanovski has, that steady output soon becomes spectacular. And that was the case on Saturday when he defeated Chan Sung Jung to retain his UFC featherweight crown for the third time. The Aussie champion is one of the most complete fighters out there, he has grit, and he has the attitude that in an Octagon with 25 minutes to play with, no one can beat him. And after Saturday’s performance, it’s looking like he will be tough to stop for a long time.

Forget wins, losses, or performances. The fact that everyone in the MMA bubble is talking about Khamzat Chimaev this morning shows just the kind of impact “Borz” is having on the UFC in just five fights in the promotion. That’s a big deal. As for his 11th pro win and his performance against Gilbert Burns, let’s just point out to the naysayers that this is fighting. In fighting, you will get stunned, knocked down, bloodied, and sometimes beaten. That’s the nature of the beast. It's what happens after those things happen that define who you are. And in having to dig deeper than he ever has to beat one of the best welterweights in the world after less than a dozen pro fights, Chimaev proved that he’s not a flash in the pan content with life as the hammer, but unable to respond when he’s the nail. He’s a fighter. 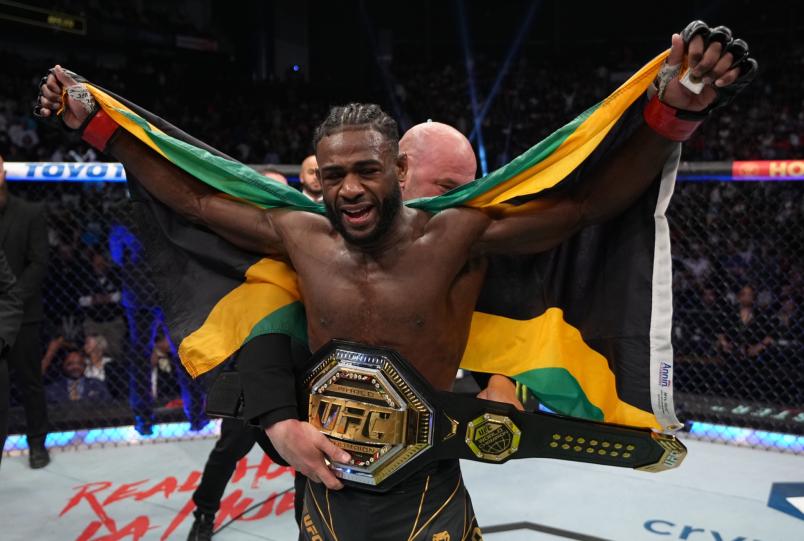 Speaking of those naysayers, Aljamain Sterling may not have shut all of them up with his rematch victory over Petr Yan, but it really doesn’t matter, does it? The UFC bantamweight champion proved that the belt belongs in his possession, and after his controversial first DQ win over Yan, some believed that wasn’t the case. And yeah, the rematch was close and I wouldn’t argue with anyone who thinks Yan deserved the nod, but Sterling got the win, he earned it, and now maybe the New Yorker can enjoy his reign a little bit more. 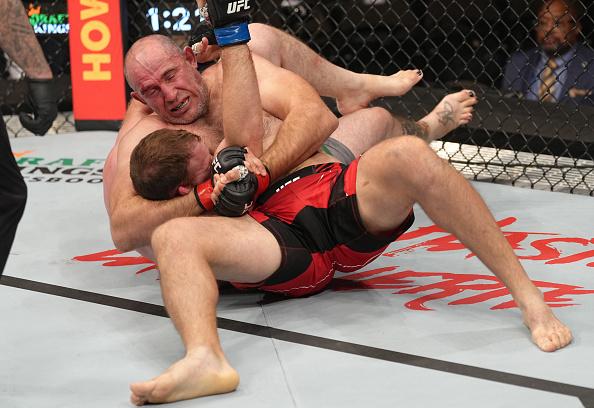 If you’re over 40 and winning at this level, you’ve got a place in this column every time. And at 44, Aleksei Oleinik proved once again that no matter how old you are, technique, experience and wisdom can take you a long way in the fight game. “The Boa Constrictor” was at it again on Saturday in beating Jared Vanderaa, and while anyone in the division probably feels comfortable anywhere a fight can go, going to the ground with Oleinik is just a bad idea whether he’s 44, 34, or 54. 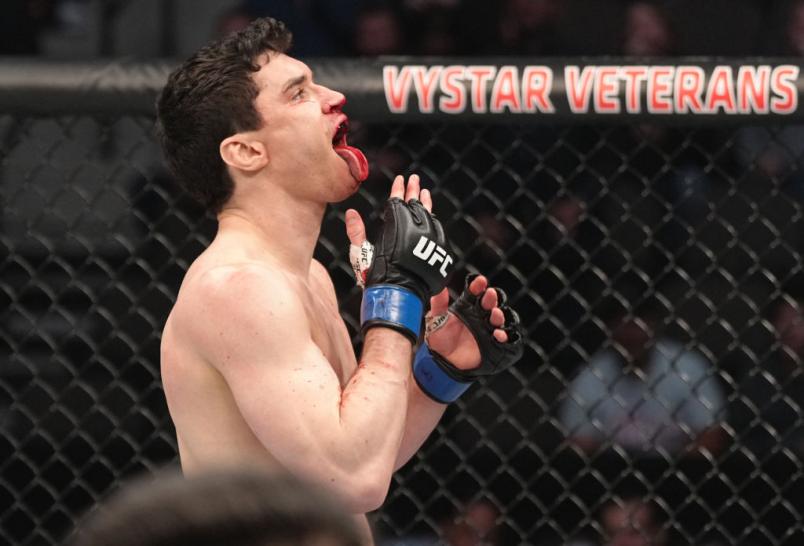 Mike Malott of Canada celebrates after his knockout victory over Mickey Gall in their welterweight fight during the UFC 273 event at VyStar Veterans Memorial Arena on April 09, 2022 in Jacksonville, Florida. (Photo by Jeff Bottari/Zuffa LLC)

Making an impressive UFC debut by stopping Mickey Gall, Mike Malott announced his arrival in style, and he’s going to be a fighter to watch at 170 pounds moving forward. But it was his post-fight interview that really hit home to UFC fans, as he told of the cancer battle of 15-year-old Angie Rodriguez, daughter of his coach, Joey Rodriguez. It was an emotional moment that reminded us of what really matters. And as Angie fights, it’s nice to know that the MMA community is cheering her on every step of the way.