Who Came Away From The UFC APEX Saturday Night With The Biggest Wins?
By Thomas Gerbasi, on Twitter: @TGerbasi • Jul. 11, 2022

Saturday’s UFC Fight Night event is in the books, and now that the dust has settled in Las Vegas, it’s time to go to the scorecard to see who the big winners were at the UFC APEX.

Want to know what makes Rafael Fiziev dangerous? It’s not his striking, his power, or his takedown defense. What makes “Ataman” someone who is going to give anyone in the 155-pound division fits is his calm. Despite having just 13 pro MMA fights, Fiziev - in his first UFC main event against a former world champion in Rafael Dos Anjos – fought like an old pro in the spotlight, never getting flustered by anything RDA threw at him while implementing his gameplan perfectly before halting his foe in the fifth round. It was the perfect step to the next level for Fiziev, who has a ton of intriguing matchups in front of him. 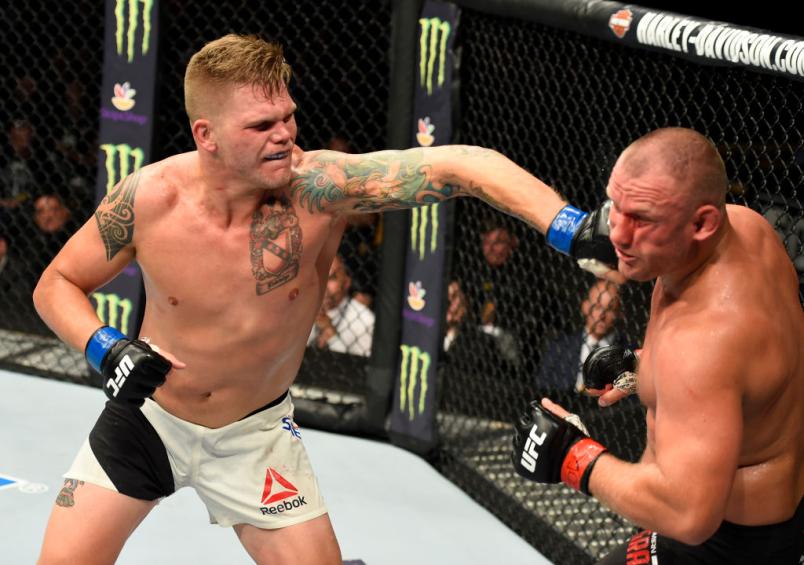 When a victory means you double your paycheck, every fight is a must-win, but some have a little more weight to them. Chase Sherman, on a four-fight losing streak, needed to get his hand raised that weekend, and he fought like it, finally putting together the kind of performance that can keep him moving in the heavyweight division as he halted Jared Vanderaa in the third round to get that win and a Performance of the Night bonus. And just like the heavyweight division in boxing, all it takes is one big win to keep hope alive for a move up the ranks. 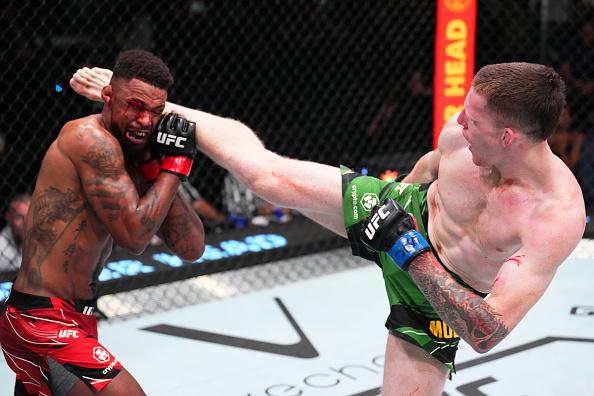 We knew what we were in for with Jamie Mullarkey as soon as he went to war with Brad Riddell in his UFC debut back in October 2019, and the Aussie has kept us invested and on the edge of our seats ever since, making him a must see in the lightweight division. On Saturday, he weathered a host of storms from the surging Michael Johnson to eke out a Fight of the Night-bonus winning split decision, and while some questioned the verdict, no one can question what Mullarkey brought to the Octagon for 15 minutes. 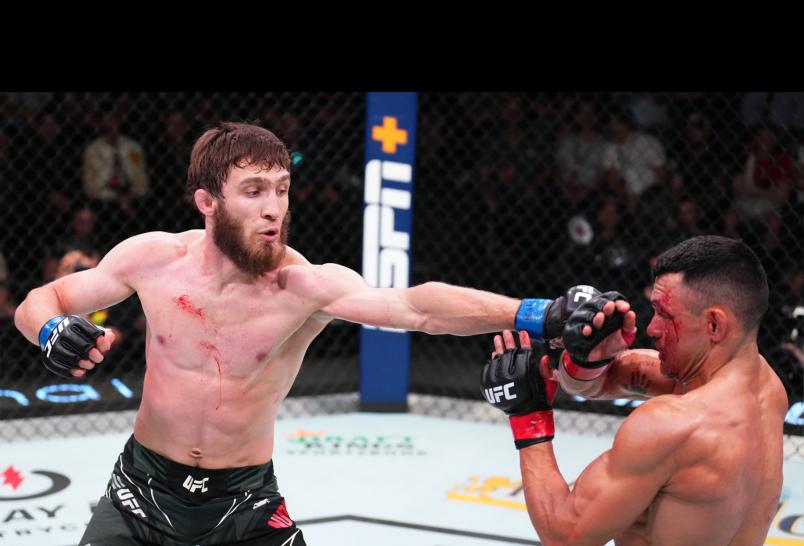 Said Nurmagomedov said he was going to gun for a first-round finish of Douglas Silva de Andrade, and while he didn’t get it, he went for it, and then settled in for a three-round win that put his UFC record at 5-1. And while that’s an impressive slate, unfortunately, inactivity kept him from capitalizing on his talent. That isn’t the case in 2022, though, as he’s already made two walks to the Octagon, winning both, and now we’ll be able to see how good he can be among the best bantamweights on the planet.

Based off his last two fights, it looks like Cody Brundage is going to be a “rescue victory from the jaws of defeat” fighter. That’s going to age his coaches, but it’s great for us watching, because there will be plenty of thrills for as long as he’s in there. And after two consecutive finishes over Dalcha Lungiambula and Tresean Gore, the Coloradan is going to have an interesting rest of 2022, for sure.