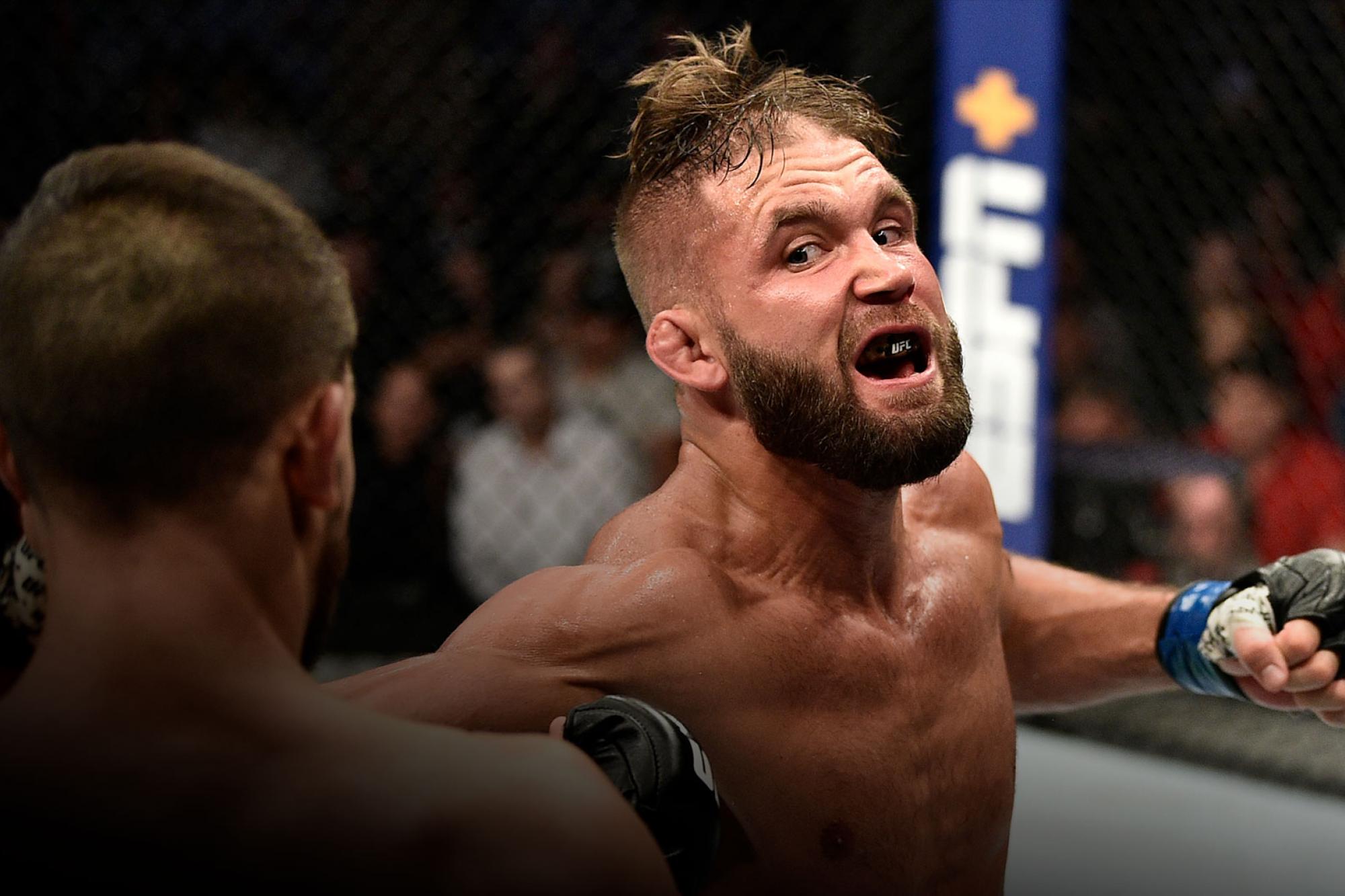 Jeremy Stephens Keeps It Real With Himself

It's All About Balance For Jeremy Stephens As He Looks To End His Losing Skid At UFC Fight Night: Makhachev vs Moises
By Zac Pacleb, on Twitter @ZacPacleb • Jul. 15, 2021

Jeremy Stephens was a day away from fighting for the first time in nearly a year in April, and naturally, his energy was high. It bubbled over at the face-offs, though, and when Drakkar Klose went nose-to-nose with him, Stephens decided to give him a good ol’ shove to set the tone. Unfortunately, that shove led to Klose pulling out of the fight due to injury and left Stephens without a fight and with plenty of time to think about what he’d done.

“After you haven’t fought in a year, you’re going home with an empty wallet and a broken heart,” Stephens told UFC.com. “That can be tough. That’ll teach you a hard lesson in life. It was a learning experience, I just shook it off, and I got another opportunity ahead of me, so I immediately focus on the positive and take it for what it was, which is an experience.”

A major positive is that Stephens is scheduled to return to action for his 34th jaunt to the Octagon, which would put him in fourth place all-time in UFC history. It also represents his return to the lightweight division after nine years at 145 pounds. 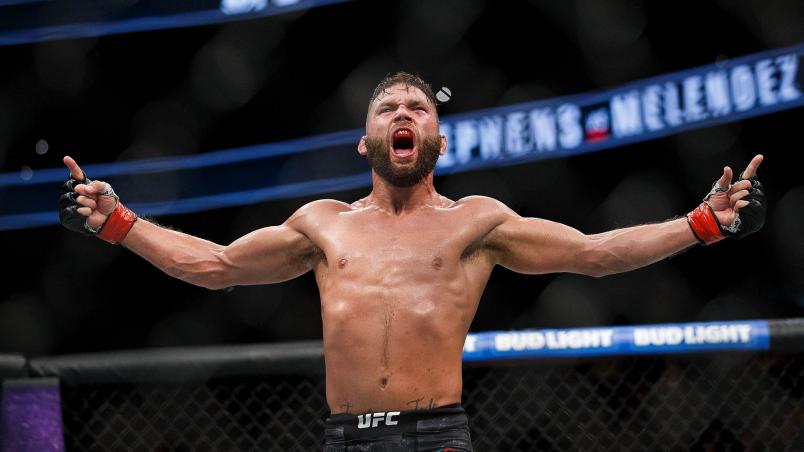 Jeremy Stephens celebrates his victory over Gilbert Melendez during UFC 215 at Rogers Place on September 9, 2017 in Edmonton, Canada. (Photo by Codie McLachlan/Getty Images)

While it would be easy to assume the Jeremy Stephens of then and the Jeremy Stephens of today are markedly different, the “Lil’ Heathen” hasn’t changed too much. He remains one of the most surefire, all-action bets whenever he fights, and even as he searches for his first win since February 2018, his vast experience informs his approach to this fight against rising Polish prospect Mateusz Gamrot.

By “accordingly,” Stephens means beating his opponent down with his hands, feet, elbows and knees – all of which he has shown extensively throughout his long career. Times have been hard of late as Stephens is now winless in his last five, but his attitude and approach are always the same when it comes to getting into a fist fight.

In terms of how he balances that sense of urgency without psyching himself out, Stephens is more or less focused on managing his mental state and emotions surrounding the fight.

“You just keep it real with yourself,” Stephens said. “I like to stay in the present moment. I just like to be here, be now, and just breathe. Just breathe.”

Fighters On The Rise | UFC Fight Night: Makhachev vs. Moises

Anyone who spends enough time around the fight game as much as Stephens, and there are few, has a keen understanding of when their back is against the wall. One look at Stephens’ record tells you that he has faced nothing but the best the 145- and 155-pound divisions have had to offer for nearly 15 years, and facing that kind of competition has informed his approach to every single bout.

“This isn’t a sport,” Stephens said. “People get confused. This is a fist fight…Bro, this is a f****** fist fight. You’re fighting for your livelihood. Literally, my ass is on the chopping block, and we gotta go in there and perform. People are attracted to the Diaz brothers because they don’t give a f*** and they always show up to fight.” 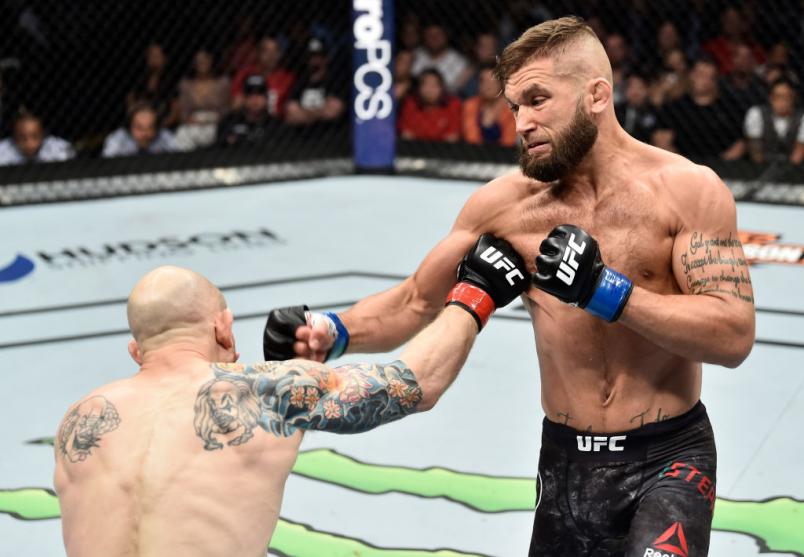 It’s all relatively straightforward for Stephens. All that matters is a win, and more often than not, a Jeremy Stephens win means the fight ends without the need for judges. It’s why fans enjoy his bouts so much, and it’s why he has earned the respect of peers, legends and up-and-comers alike. Legacy be damned. Stephens is here for the now, and he knows all he needs to do is take care of business on the night, and the rest will take care of itself.

“When I make a statement, it’s pretty loud and huge,” he said. “The way that I come in, it’s very exciting, so I just focus on me, do what I was born to do, and go out there and represent myself, and everything else will just fall into place.”