Before Ever Training For His MMA Career, Bo Nickal Teamed Up With Dan Lambert Of American Top Team To Create A Nittany Lion/MMA Utopia.
By Walker Van Wey • Sep. 23, 2022

Bo Nickal’s entrance into MMA hasn’t just ushered in a new middleweight to watch out for, but thanks to Dan Lambert and First Round Management (FRM), a whole new MMA hotspot.

After making the decision to transition from wrestling to MMA following an Olympic run, Nickal set his sights on management to guide him through the early stages of his fighting career and beyond. After graduating from Penn State in 2019, the blue-chip prospect flew down to Florida in hopes of finding a new home when he was ready for the cage, and Nickal was asked a question that would change his life forever…by allowing his life to stay exactly as it has been.

“[FRM boss Malki Kawa] was asking me where I wanted to train and stuff, and I was like, ‘Well it’d be nice to continue to train at Penn State,’” Nickal explained. “He’s like, ‘Let me put you in touch with Dan [Lambert]. I think there’s a way we can work something out and see about putting an American Top Team up there.’ On that trip I met with Dan, and we immediately hit it off. He’s such a great guy and one of the OGs of the sport. He loved the idea, so we started planning it immediately.”

After healing from injuries, the COVID pandemic and Olympic Trials, Nickal found himself ready to venture into his new career at almost exactly the same time that the gym was ready to open doors.

Lambert, ATT and FRM had such faith in Nickal that before he had even called it a career in wrestling, hundreds of thousands of dollars were being sunk into ATT Happy Valley.

Is it possible that the gym could have success without Nickal? It’s possible. Mixed martial arts has put BJJ and Muay Thai on the map like never before, but even with that in mind, central Pennsylvania isn’t exactly a hotbed for tomorrow’s MMA stars. 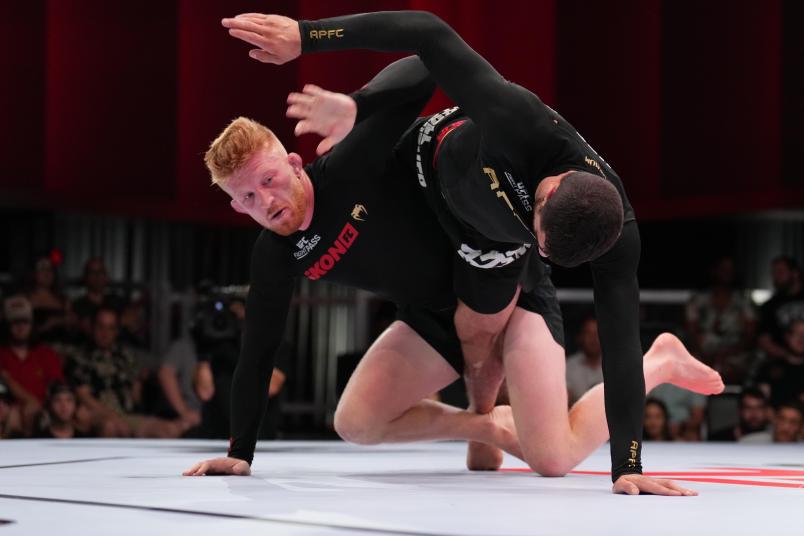 With Nickal in the fold as almost the gatekeeper of the competition team, the most dominant team in NCAA wrestling now has somewhere post-graduation to continue their training and, according to Nickal, there are plenty of Nittany Lions waiting in the wings.

Roman Bravo-Young, Carter Starocci, Aaron Brooks, Greg Kervkvliet, Alex Facundo, Levi Haines and more are all chomping at the bit to make their mark in the cage, and while Nickal is keeping their spot in the gym warm for them, he advises them all to stay patient.

“My advice would be finish your wrestling career, be as accomplished as you can in wrestling, and when you’re ready to move over, let’s do it,” Nickal says.

In a few short years, it’s going to be hard to deny ATT Happy Valley is one of the biggest breeding grounds for NCAA stars turned fighters in the country, but Nickal doesn’t see the gym opening doors to any wrestler looking to venture into MMA. Despite the ability to turn every practice into a NCAA Finals reunion, Nickal doesn’t see much good in venturing outside of his inner circle. 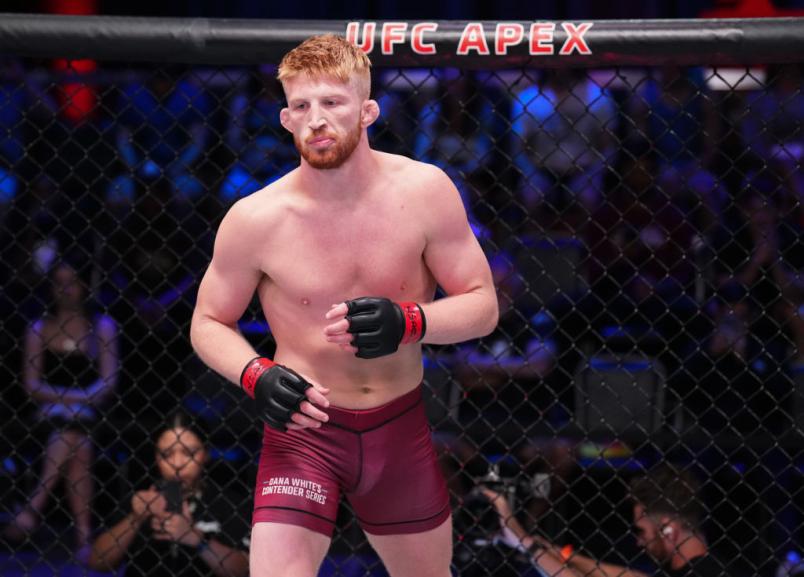 “I wouldn’t say there’s really a chance for that,” Nickal said. “With myself and how I like to handle things, I’m really only looking to bring people I’m close with and trust and have the same mindset as me. They have to have a certain mindset that I feel is the right mindset for being successful. It’s not really an open thing for people to just roll through and become a member.”

Nickal’s “members only” attitude towards the gym doesn’t indicate any ill will towards other gyms and even if a friendly rivalry develops between other wrestler-heavy gyms - looking at you, AKA - Nickal will always have the best wishes for wrestlers. If you have the power and skillset to surround yourself with only the people you want to create a training atmosphere, it’s kind of hard to pass the opportunity up.

“I know I said it’s not a place with an open invite to wrestlers but, at the same time, I’m definitely rooting for any wrestlers transitioning over to MMA,” Nickal explained. “I want everybody that’s a wrestler to win and have success.”

For all the best combat sports across the planet, sign up TODAY for UFC FIGHT PASS!