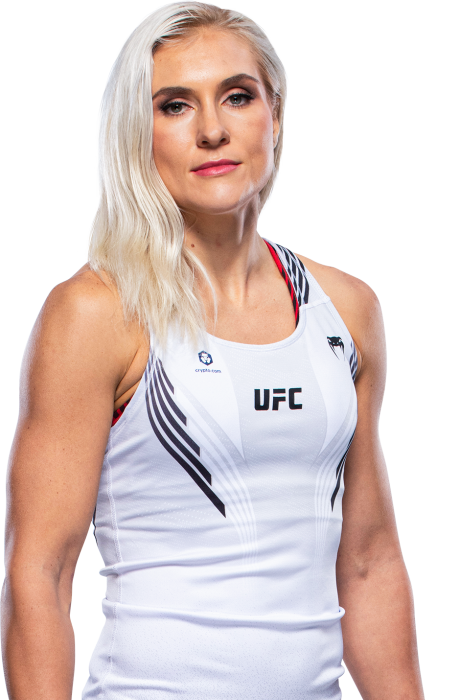 Blaydes vs Lewis: The Scorecard

Yana Kunitskaya: "I was a little bit nervous but feel like I did a good job" | UFC Fight Night: Blaydes vs Lewis

Q&A
When and why did you start training for fighting? I started training when I was four years old, because it was the only option in my school.
What ranks and titles have you held? Russian Thai boxing champion, Russian taekwondo champion, Invicta FC bantamweight champion, Bushido FC champion
Do you have any heroes? No, but I have a lot of people who motivate me every day.
What does it mean for you to fight in the UFC? It’s another step forward.
Did you go to college and if so what degree did you earn? I was studying to be a trainer in university.
What was your job before you started fighting? Full-time mother.
Favorite grappling technique: Armbar
Favorite Striking technique: All kind of kicks 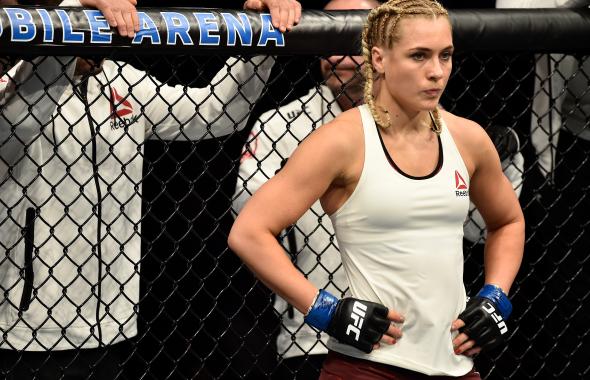 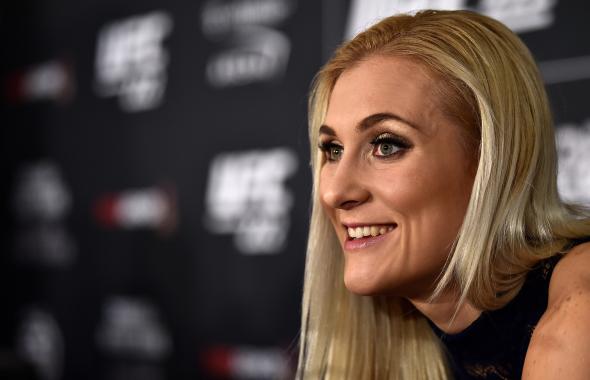