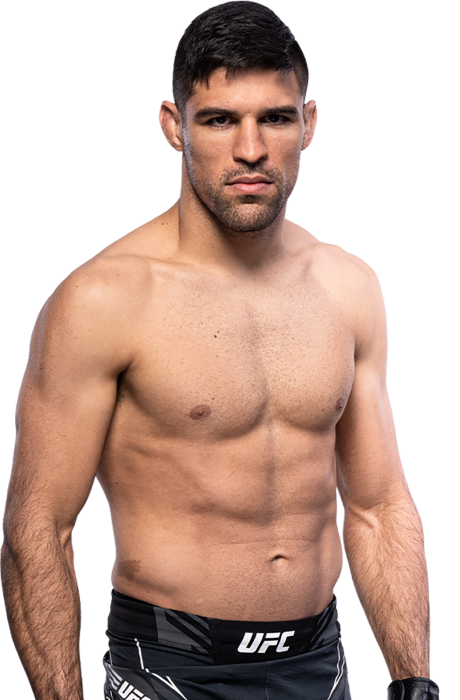 Rio Opens Its Arms To UFC At Cristo Redentor | UFC 283

Vicente Luque Fights Without Any Fears

The Ultimate Fighter, Season 21
In fight 12, Luque lost a split decision to Hayder Hassan
In fight seven, Luque submitted Nathan Coy via anaconda choke in the third round

When and why did you start training for fighting? My first contact with martial arts was at three years old. My mother is a black belt in karate, and she put me to train as soon as I could. Later on I stopped training for a couple of years, and at age 15, I started Muay Thai and that’s when I really decided that I wanted to be a fighter.
What ranks and titles have you held? I am a brown belt in Jiu-Jitsu, purple belt in Luta Livre and I have been champion of the Brazilian Amateur Kickboxing Cup in 2009
Do you have any heroes? My Mother and Father are my biggest heroes. They both worked very hard to give me a good education and make me a good man.
What does it mean for you to fight in the UFC? It means having the opportunity to showcase my skills and prove that I am the best.
Did you go to college and if so what degree did you earn? I have gone for physical education and am still going.
What was your job before you started fighting? I have always studied and I also teach Muay Thai
Favorite grappling technique: Anaconda and D’arce Chokes
Favorite Striking technique: Knees 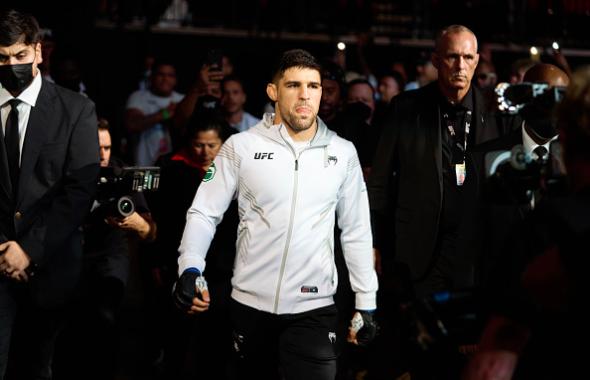 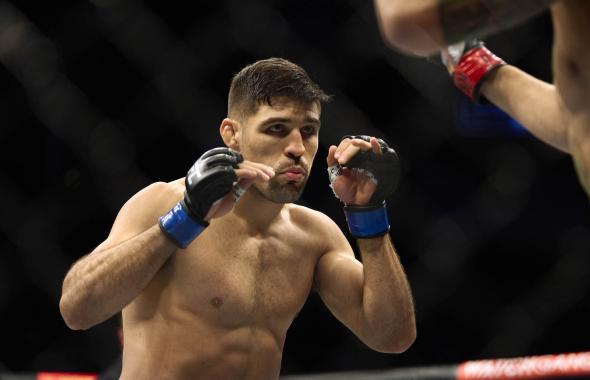