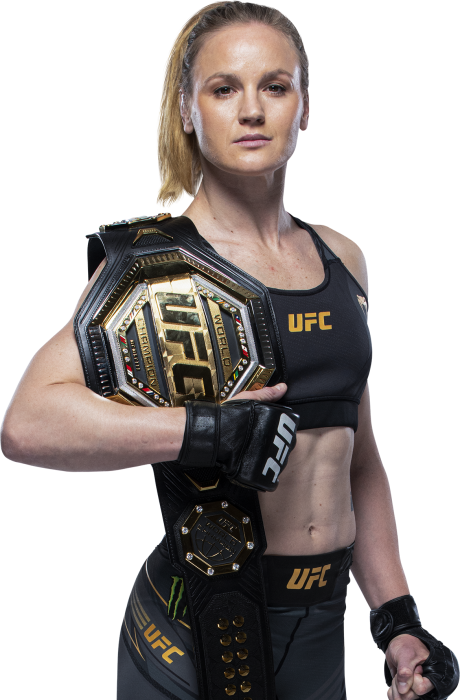 The Scorecard | UFC 275: Teixeira vs Prochazka

How to Watch UFC 275: Teixeira vs Prochazka

TRAINING: My days leading up to this fight start early in the morning.  Each day increases in intensity as we are now growing closer to the fight.  During the preparation, we are working on striking and grappling every day.  In the afternoon, I do additional conditioning outdoors.  Some days I do grueling conditioning in nature outside of the gym.
When and why did you start training for fighting? I started training Taekwondo when I was five years old because it’s a family tradition. My mother is the sportswoman of the family - she is a 3rd dan black belt in taekwondo. I have been training multiple disciplines since the early beginnings of my journey as a martial artist. My coach Pavel Fedotov has taught all his students mixed martial arts (what he called Universal Martial Arts) long before they were popular like today. Every time we trained, we practiced sambo, judo, wrestling, boxing, and taekwondo. Every week we competed in different styles and sometimes at two different events with different styles on the same day. I have been training mixed martial arts (MMA) since the beginning, and I started competing in MMA professionally in 2003.
What ranks and titles have you held? World Championship Titles (17-Time World Muay Thai and K1 Champion). Master of Sport International Class in Muay Thai, Master of Sport in Boxing (Russian Amateur National Champion), Kickboxing, Taekwondo and Judo
Do you have any heroes? My heroes are my family, my friends, and my supporters.
What does it mean for you to fight in the UFC? It means having the opportunity to compete against the best fighters in the world.
Did you go to college and if so what degree did you earn? University of Arts Kyrgystan, Undergraduate Degree in Film Directing
What was your job before you started fighting? I have been a fighter in combat sports since the age of 12.
Specific accomplishments in amateur competition? IFMA (International Muay Thai Federation) Champion - 9 Times
Specific accomplishments in pro competition? Record in Muay Thai / K-1 56-2. Combined professional record of 69-3, 2015 IFMA / Sportswoman of the Year, 2014 International World Games Association / Athlete of the Month (June), 2008 IFMA / Best Female Fighter (57kg)
Ranks in any martial arts styles? Second Dan black belt in taekwondo
Favorite grappling technique: Chokes
Favorite Striking technique: Spinning Back Kick 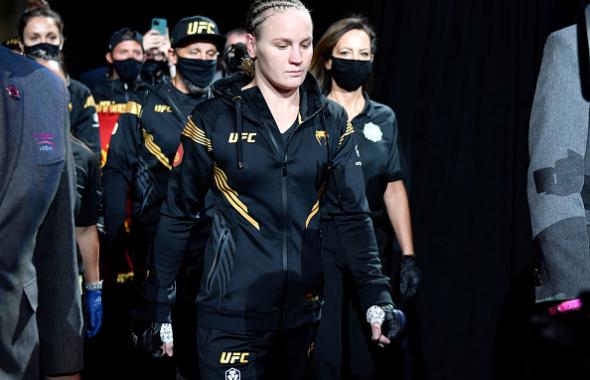 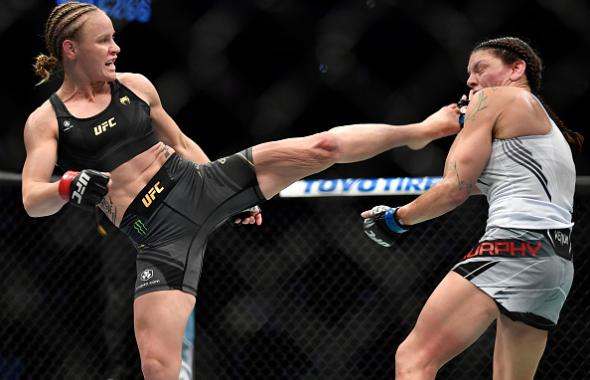