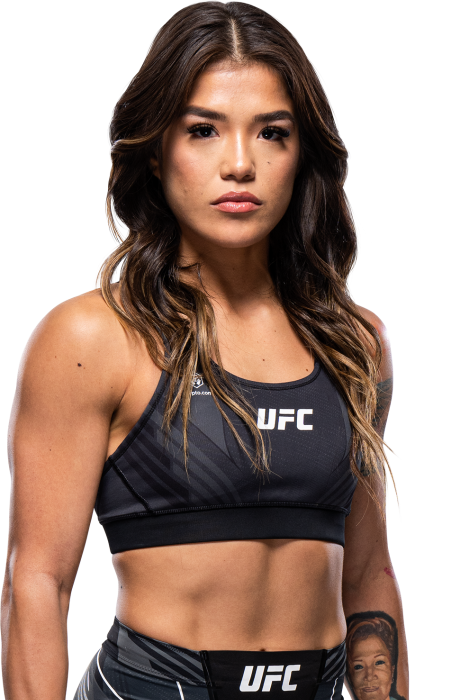 Fighters You Should Know | UFC Fight Night: Whittaker vs Gastelum

The Evolution of Tracy Cortez

Fighters On The Rise | UFC Fight Night: Whittaker Vs Gastelum

Tracy Cortez Does Everything For Family

Cortez Embracing Every Part Of Her Journey

When and why did you start training for fighting? I started training way before I thought I would ever fight. I did it more as a hobby. My coach saw my potential and the next thing you know, I did a few amateur fights and I went pro in 2017.
What ranks and titles have you held? I’m number one ranked out of 21 active women in AZ.
Do you have any heroes? My hero would definitely be my big brother, Jose Cortez. He was also a fighter and got diagnosed with cancer a few weeks after his fight with Drew Fickett.
What was your job before you started fighting? While still training I’ve worked a few jobs, one being at the gym working the front desk, as a personal trainer & teaching classes. 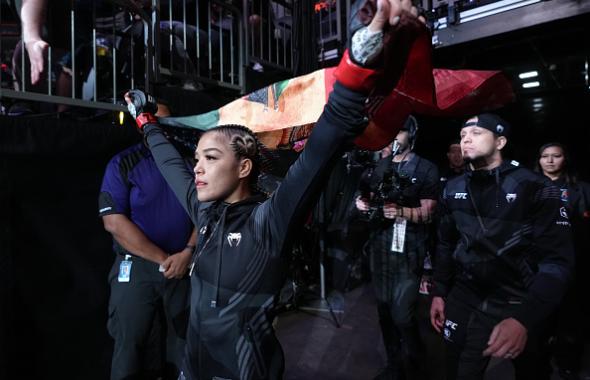 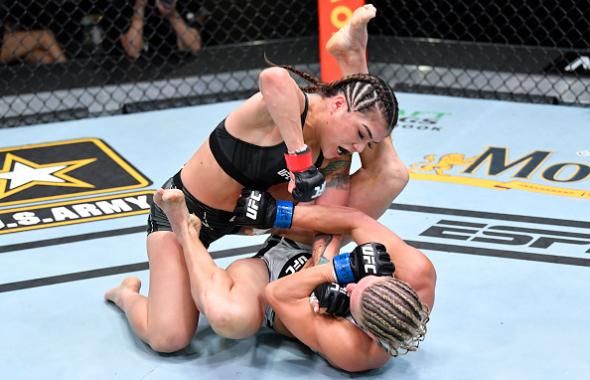