Sean Woodson To Use All His MMA Weapons

Sean Woodson Is Enjoying The Journey

Sean Woodson Has Been Grinding For Years

Newcomer Sean Woodson Has Legacy On His Mind

When and why did you start training for fighting? I started training and had my first boxing match when I was eight years old. Fighting was the first thing I ever fell in love with.

Do you have any heroes? Muhammad Ali

What does it mean for you to fight in the UFC? Everything! A dream come true. Not only do I love fighting, but I love the UFC. I know the entire history of the company and there’s no other promotion I’m interested in fighting for.

What was your job before you started fighting? I’ve never had a real 9-5 job. I’ve done small odd jobs here and there and have taught some boxing classes, but that’s it. 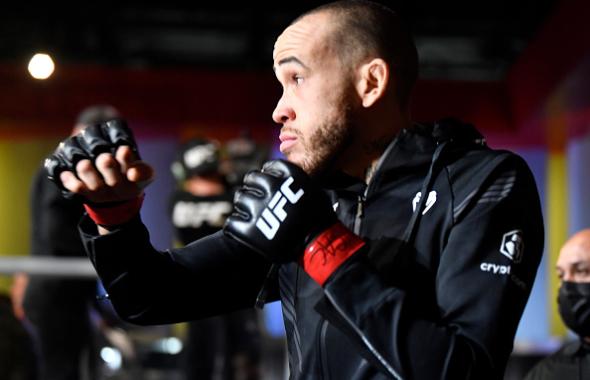 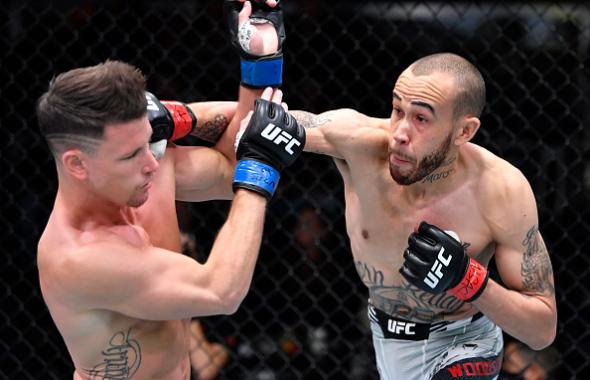