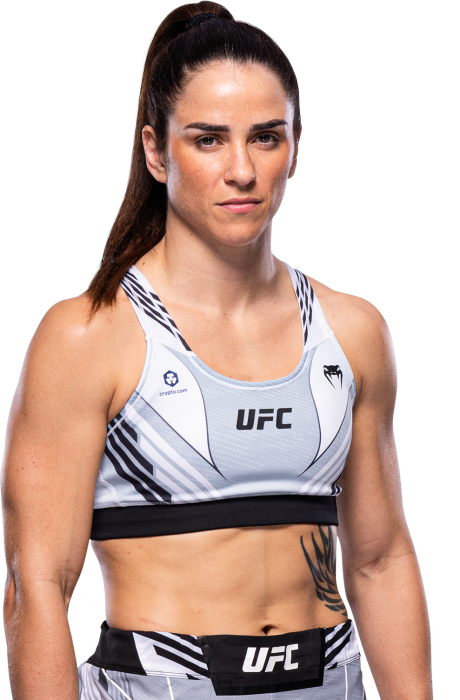 How To Watch UFC 279: Diaz vs Ferguson

The Ten Biggest Upsets Of 2021

Norma Dumont Ready For Anything

When and why did you start training for fighting? I always liked fighting. I started at 15 years old, then I had to stop because of work. At 19 years old, I went back to training and I never stopped. I always liked to be challenged and I found this in the fights.

What ranks and titles have you held? Six-time Sanda State champion. National champion of Sanda

Do you have any heroes? My mother

What does it mean for you to fight in the UFC? The fulfillment of a dream and the result of a lot of very hard work

Did you go to college and if so what degree did you earn? I have completed high school.

What was your job before you started fighting? I was a secretary.

Specific accomplishments in amateur competition? As an amateur, I did some jiu-jitsu fights and some Sanda fights. I was on the National team in Sanda and I have six State titles and one National title. 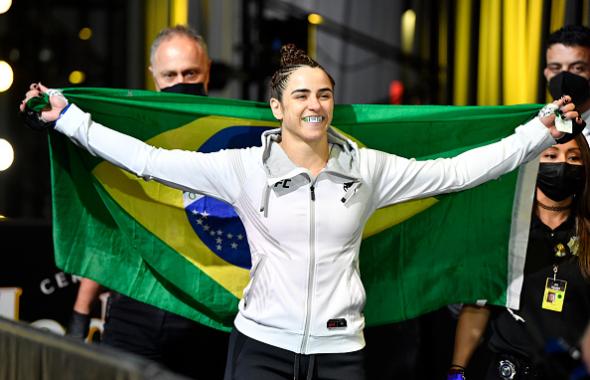 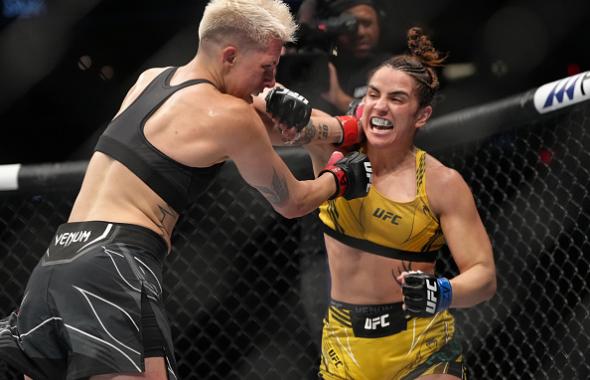