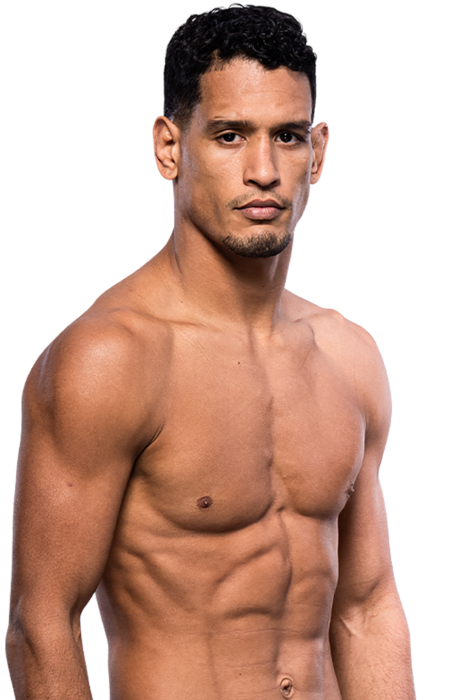 Miguel Baeza Is Putting The Past Behind Him

Miguel Baeza Is Determined To Keep Climbing To The Top

UFC Vegas 15: Fighters You Should Know

Fighters On The Rise: November 28 Edition

When and why did you start training for fighting? I saw the first Ultimate Fighter and decided from then on that’s what I wanted to do.
Do you have any heroes? Everyone who has sacrificed with me and helped me get here.
What does it mean for you to fight in the UFC? It means that I’m one of the top fighters in the world and a dream come true.
Did you go to college and if so what degree did you earn? I did one semester and thought, “This isn’t fighting.”
What was your job before you started fighting? I had a lot of jobs, but mostly security and working in gyms teaching
Specific accomplishments in amateur competition? Four-time amateur champion, went undefeated (6-0).
Ranks in any martial arts styles: Black belt in BJJ
Favorite grappling technique: Breaking his will
Favorite striking technique: Breaking his face 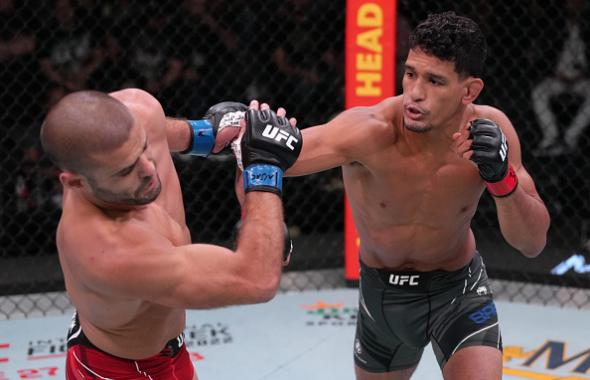