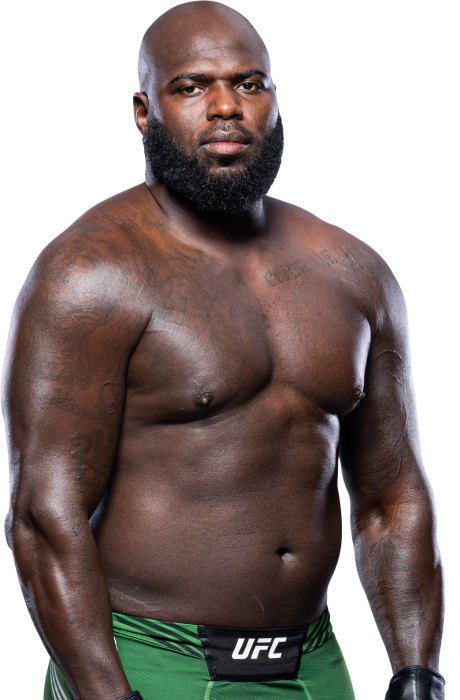 When and why did you start training for fighting? It started off as a joke. I was a soccer player and one day I saw some boys training in the gym. I got beaten for the first time and got motivated to train harder and never get beaten again.
What ranks and titles have you held? Several kickboxing titles, supported by the Ministry of Youth and Sports of Suriname
Do you have any heroes? Tyrone Spong
What does it mean for you to fight in the UFC? UFC is the best of the best, so it means a lot to me. It is an honor to be able to fight for UFC and I would like to prove that I belong here.
What was your job before you started fighting? I used to be a welder and I worked as a security guard.
Favorite Striking technique: Left hook, straight right. 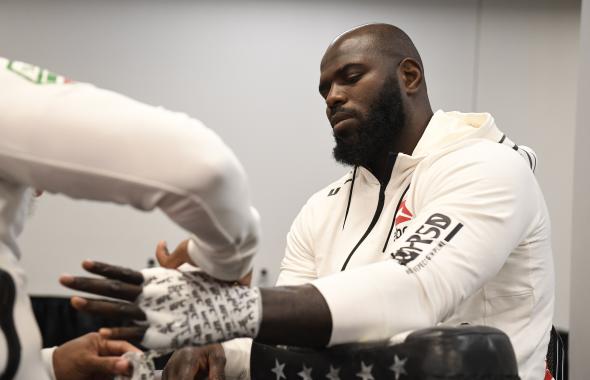 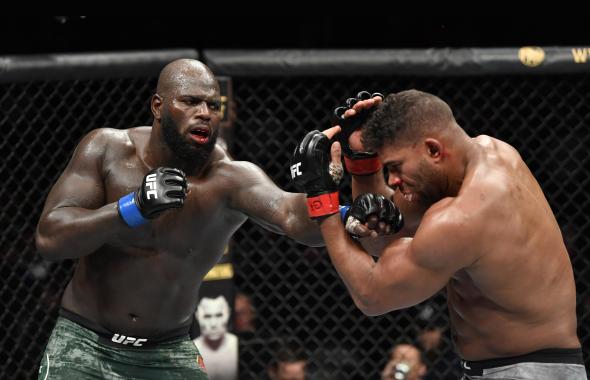