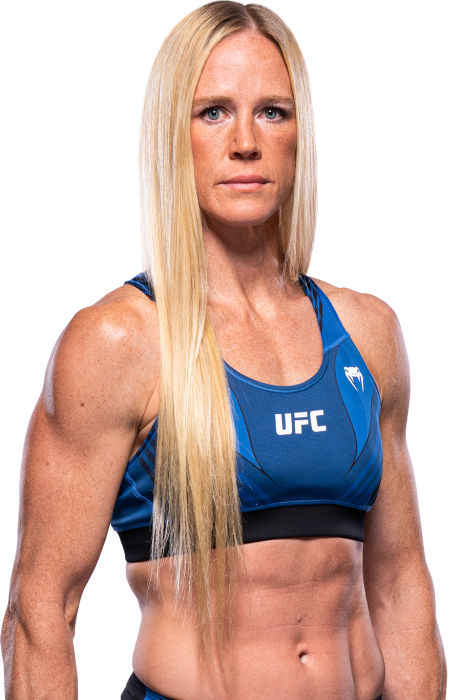 Holly Holm: 'You're Not Going To Get Past Me'

Holly Holm To Be Inducted Into Boxing Hall Of Fame

When and why did you start training for fighting? When I was 16, I liked cardio kickboxing for the workout. I did that for about a year and got very intrigued watching the sparring classes at the same gym (Winkeljohn's Kickboxing). I started sparring and asked Mr. Winkeljohn to let me know when he thought I was ready to compete. I trained for a bit and had my first fight at 18 and I fell in love with the sport.
What ranks and titles have you held? Former UFC women’s bantamweight champion. Multiple world titles in boxing. Ranked number 1 in numerous organizations and at different times, also ranked 1 in multiple weight classes (140-147-154)
Do you have any heroes? My heroes are my family, friends and teammates. I look at the things they accomplish and how they influence other people. I watch that and think "I want to do big things too. I want to influence people in a positive way too."
What does it mean for you to fight in the UFC? I am so overwhelmed with emotion. It means so much. More than I can explain. I know it is the place to be.... the place everyone wants to be.... so I just want to do well. I want to be a good thing not a big letdown. I want to perform. I want to excel. I want to accomplish. I don't just want to be a participant.
Did you go to college and if so what degree did you earn? One year at UNM but no degree. I did go to real estate school and got my license, which is currently active.
What was your job before you started fighting? I was a server at multiple restaurants. I also worked as a chiropractic assistant for a couple years.
Specific accomplishments in amateur competition? I won a national kickboxing championship before turning pro
Specific accomplishments in pro competition? Multiple boxing titles, one MMA title, and some knockouts
Favorite grappling technique: I like anything that gets someone to submit
Favorite Striking technique: Ha, ha, anything that knocks ‘em out! 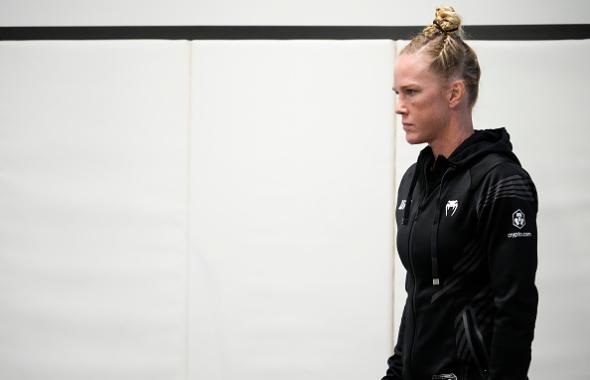 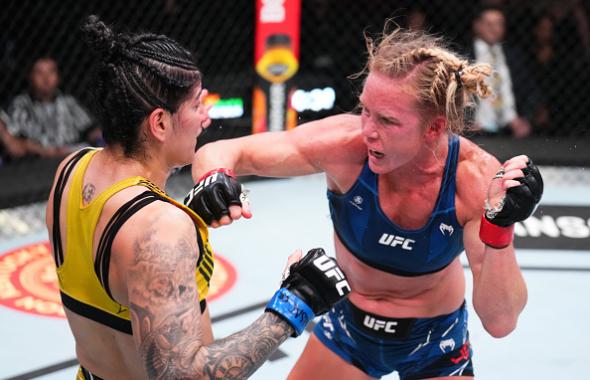