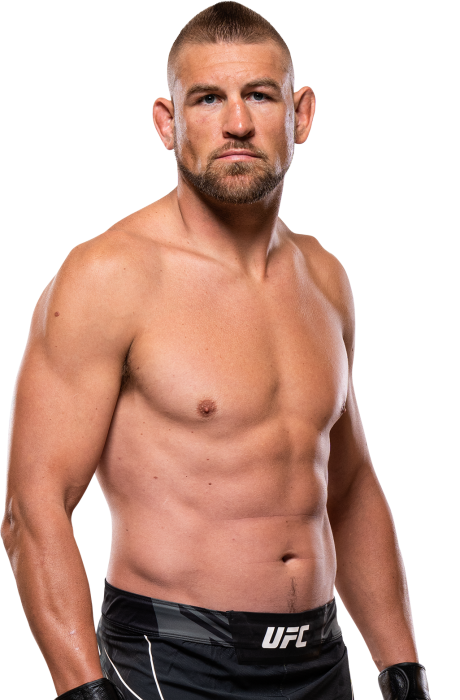 The Options Are Endless For Dustin Jacoby

Everything Is Falling Into Place For Dustin Jacoby

UFC on FOX (1/28/12) Jacoby was submitted by Chris Camozzi via guillotine choke at 1:08 of the third round

When and why did you start training for fighting? I began training full-time in June of 2010. My twin brother started fighting before me and I followed suit.

What ranks and titles have you held? CFFC middleweight champion. Ranked as high as #2 in the world in the Glory Kickboxing middleweight division.

Do you have any heroes? My family and friends. The people I surround myself with daily.

What does it mean for you to fight in the UFC? It’s been a goal of mine to get back for almost a decade now. I’m looking forward to the
opportunity.

Did you go to college and if so what degree did you earn? I went to Culver-Stockton College in Canton, MO and Quincy University in Quincy, IL. I majored in Business Management.

What was your job before you started fighting? Fighting has been my job since I got out of college. 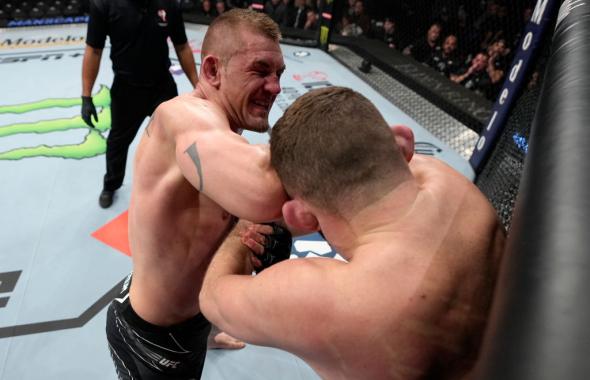