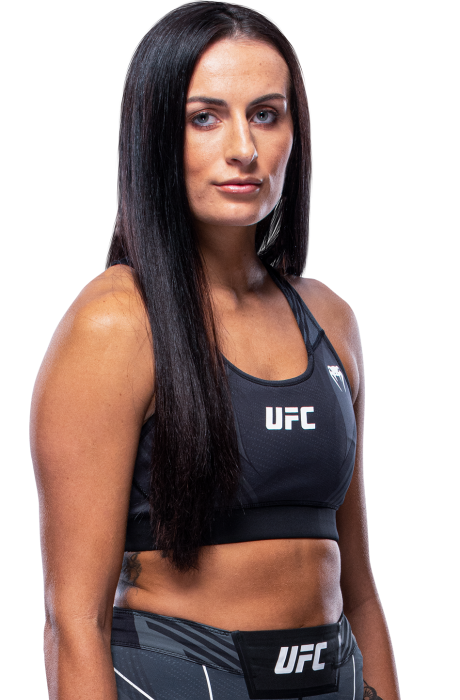 The Scorecard | UFC 271: Adesanya vs Whittaker 2

Casey O'Neill Is Obsessed With Being The Best | UFC 271

Casey O’Neill Called Her Shot From The Start

Fighters On The Rise | UFC 271: Adesanya vs Whittaker 2

When and why did you start training for fighting? I started training kickboxing as a young child because my dad took me with him as he went, and I always wanted to get involved. Same thing when I started BJJ / MMA, and then I was 13 when my dad started an MMA show. I begged to fight for a long time and eventually a few years later he allowed me to start and I have never stopped.
What ranks and titles have you held? I have a brown belt in jiu-jitsu, and I was a 2x strawweight champion regionally in Australia.
Do you have any heroes? I wouldn’t say I have any heroes in terms of MMA; I mainly was inspired to start because of my dad, and my cousin who was a fighter.
What does it mean for you to fight in the UFC? It is a lifelong dream that I have had since I was very young. This feels super exciting and very surreal but I can’t wait to showcase what I can do on the biggest stage in the sport.
Did you go to college and if so what degree did you earn? No, I didn’t - I started fighting before even finishing high school and decided not to pursue a Plan B, so I put my all into fighting.
What was your job before you started fighting? I was a barista.
Specific accomplishments in amateur competition? 5-2 amateur, losing my first two and winning 5 in a row - all by finish – afterward.
Favorite grappling technique: Joint locks
Favorite Striking technique: Boxing 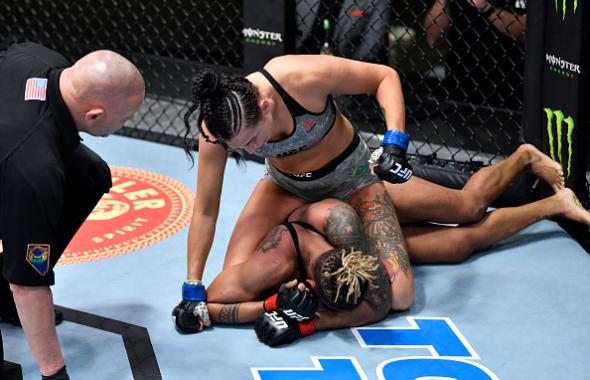