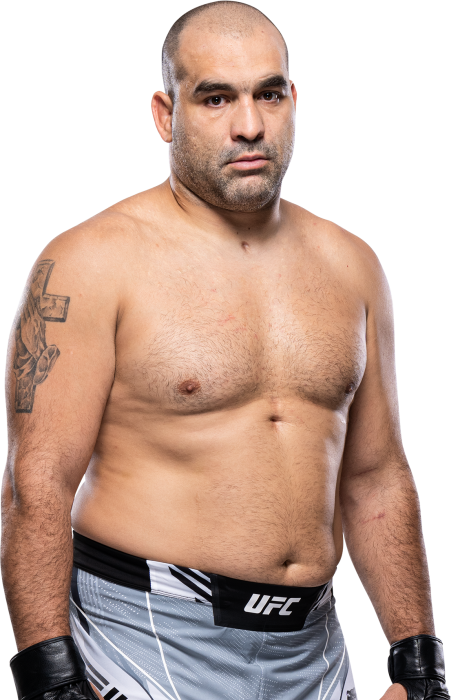 Ivanov Excited To Test Himself Against Derrick Lewis

Lewis To Make Return Against Ivanov At UFC 244

When and why did you start training for fighting? When I beat Fedor in 2008, then I started doing MMA more professionally. I fought before that, but in small events.

Do you have any heroes? My father

What does it mean for you to fight in the UFC? It’s good because all the best fighters in the world are fighting here.

Did you go to college and if so what degree did you earn? I went to the National Sports Academy.

What was your job before you started fighting? I was on the national judo team

Ranks in any martial arts styles: Black belt in judo, International Master of Sports in Sambo 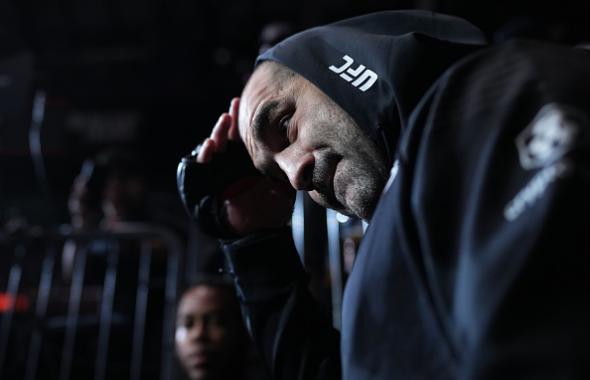 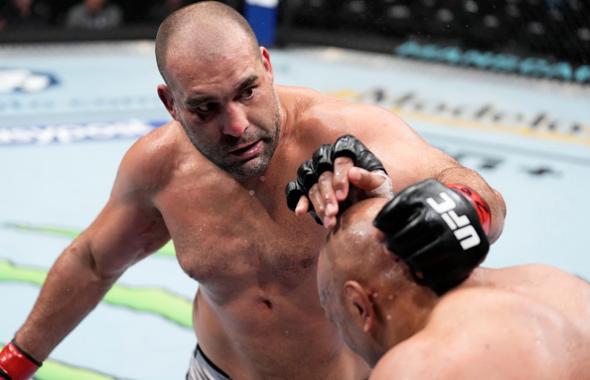