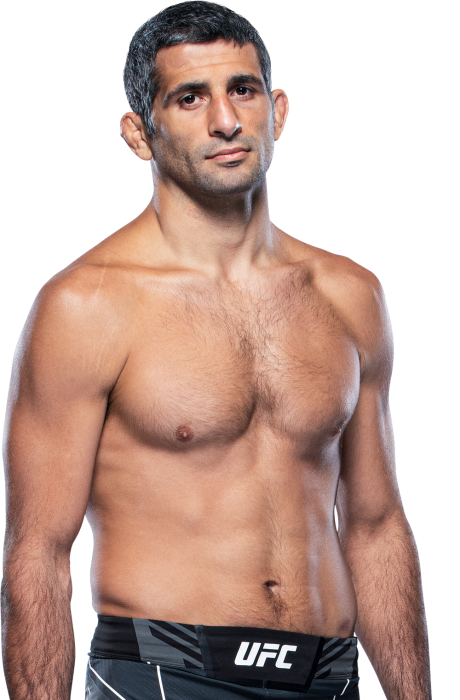 The Ten Biggest Upsets Of 2021

The Best Spinning Back Fist Knockouts

The Scorecard | UFC 262: Oliveira vs Chandler

TRAINING: : A normal day of training consists of two practices, and it can be striking, wrestling, conditioning, or BJJ.
When and why did you start training for fighting? May 2007. I wanted to know what the hype for this thing called jiu-jitsu was all about.
What ranks and titles have you held? No gi World champ at blue, purple, and brown belt. Gi silver medalist at the Mundials as blue, purple, brown. Achieved black belt in five years and put my focus into MMA.
Do you have any heroes? "I admire, work, dedication, and competence" - Ayrton Senna. I respect any man who fits that description.
What does it mean for you to fight in the UFC? One step closer to making my dreams come true
Did you go to college and if so what degree did you earn? I put college on hold. I got a call from the UFC.
What was your job before you started fighting? Scooping ice cream at Baskin Robbins
Specific accomplishments in amateur competition? I have over 50 jiu-jitsu tournaments under my belt, and I’ve placed first, second, or third in every one of them.
Ranks in any martial arts styles: BJJ black belt under Romulo Barral and Muay Thai black belt under Rafael Cordeiro
Favorite grappling technique: Not necessarily a technique, but I love feeling someone break under my pressure.
Favorite striking technique: Counters 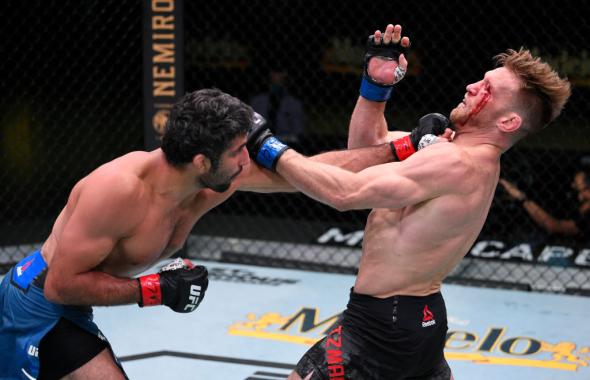