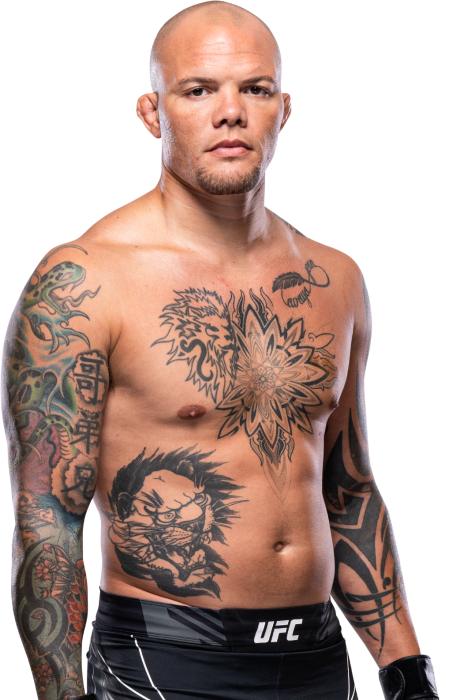 TRAINING: My days vary from day to day, but typically I have two practices a day and a conditioning practice between them.
When and why did you start training for fighting? 2006. I was just a rowdy teenager that wanted to fight without getting in trouble. I didn’t expect anything to become of it. I hooked up with my management team (Disorderly Conduct Management) and began going to Premier Combat Center (Head Coach UFC vet Ryan Jensen) I excelled at training and learning all the aspects of MMA and loved it. Now, fighting is my profession and I can honestly say it probably saved my life.
What ranks and titles have you held? Victory FC middleweight champion, XKL middleweight champion, Cornhusker Fight Club middleweight champion
Do you have any heroes? Mom
What does it mean for you to fight in the UFC? Fighting in the UFC is a dream come true. I've been through so many trials and tribulations in life. I had my chance so many times and always came up short. It's finally my chance to show the world what I'm capable of and make my mark. I don't really feel like I'm fighting for the viewers or crowd though in this first fight; I'm fighting to show Dana and the UFC that I belong there and I will be a future star. My goal is to make an impression on them. This is my shot to change my life forever.
Did you go to college and if so what degree did you earn? No, I have always been a fighter
What was your job before you started fighting? I turned pro at 19; this has been my only Job. I have been paying my dues, grinding, and living off of this sport I LOVE!
Specific accomplishments in amateur competition? Fought over 30 amateur fights and won every local promotion’s belt in Nebraska
Ranks in any martial arts styles: Gracie Barra Jiu-Jitsu Purple Belt
Favorite grappling technique: Triangle
Favorite Striking technique: Head kicks 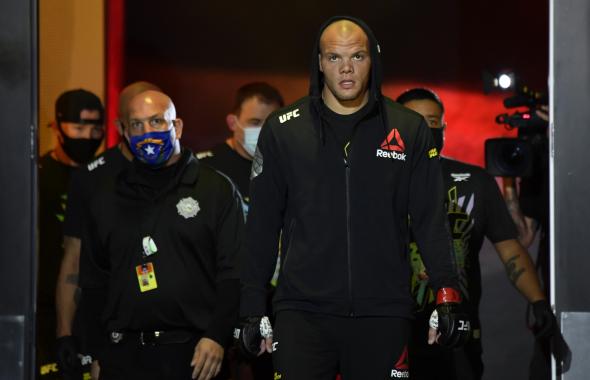 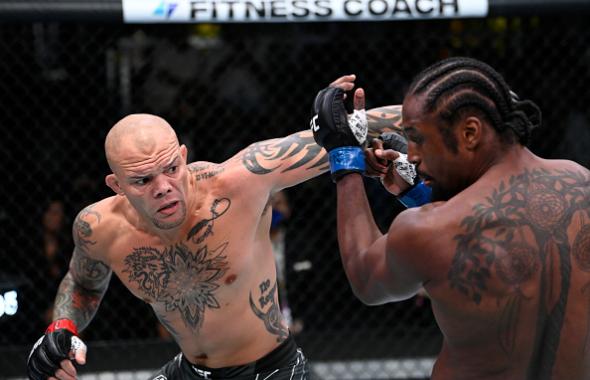