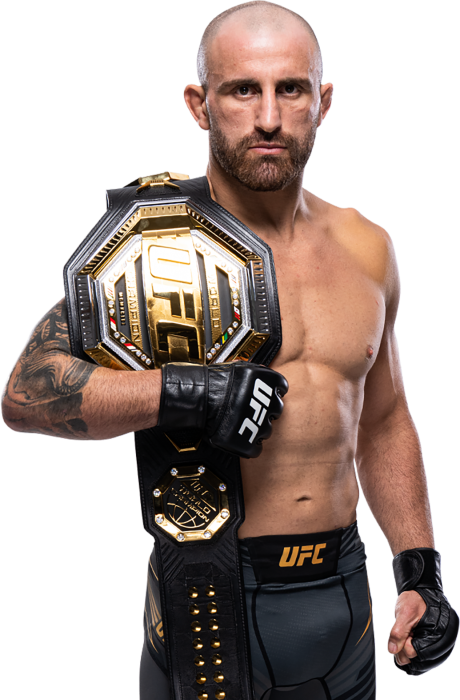 The History of 'Champ Champs'

The History Of Featherweight Champs Going For Lightweight Gold

Alexander Volkanovski: Beating Makhachev Could Make Me One Of The Best Ever

Recapping Every UFC PPV In 2022

Volkanovski To Challenge Makhachev For Lightweight Title In Perth

When and why did you start training for fighting? I started training in 2011 to keep fit, as I was a professional rugby league player at the time.
What ranks and titles have you held? PXC World Featherweight Champion, AFC Featherweight Champion 2X, WARS MMA Welterweight Champion, WARS MMA Featherweight Champion, RMMA Welterweight Champion, RMMA Lightweight Champion, Cage Conquest Welterweight Champion, Tapology Ranked pound for pound number 1 in Australia and New Zealand and South East Asia, Fight Matrix Number 1 ranked Featherweight and Lightweight in Oceania and number 36 in the world.
Do you have any heroes? Chuck Liddell. I would never have gotten into MMA if it weren't for his influence in the sport.
What does it mean for you to fight in the UFC? I knew the first day I stepped into the MMA Gym that I had what it took to make it to not only compete in the UFC but take it all the way. To finally be given my shot after walking away from a successful rugby league career and putting my family’s life on hold proves I made the right decisions and I have proven myself to my supportive wife and family.
Did you go to college and if so what degree did you earn? I finished high school a few weeks into year 11 to take on a role concreting within the family business.
What was your job before you started fighting? Concreting for the family business
Specific accomplishments in amateur competition? I only had four amateur fights and they were all first round knockouts with a combined total time of less than five minutes for my total amateur career.
Specific accomplishments in pro competition? I have never fought an opponent with a losing record. I hate fights that don't seem equal and I have never been one to pad my record. I have a knockout win over UFC veteran Anton Zafir, knocked out Rodolfo Marques and Jamie Mullarkey. Out of my 13 wins, 11 have been finishes.
Ranks in any martial arts styles: Brown belt BJJ, National Wrestling Gold Medalist
Favorite grappling technique: Ground and Pound in the halfguard
Favorite Striking technique: My trademark overhand right 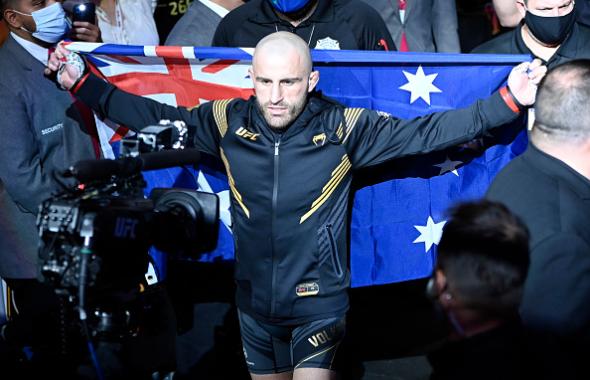 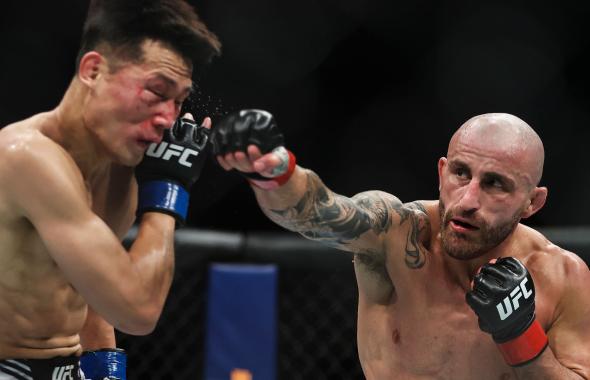