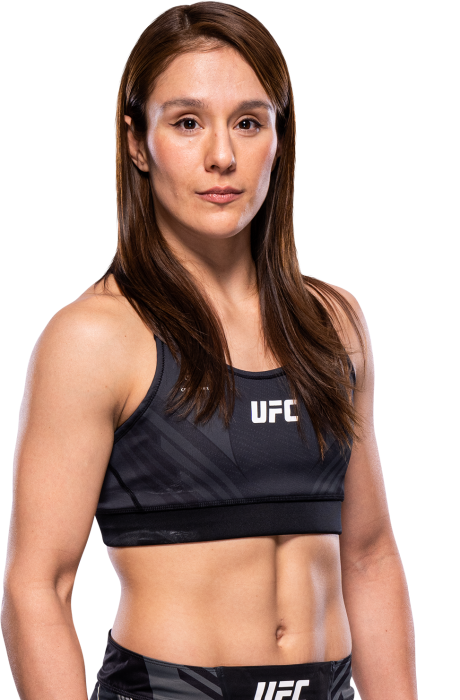 Everything You Might've Missed From UFC Fight Night: Grasso vs Araújo

Alexa Grasso Is Primed For A Fight

UFC Fight Night (5/19/18) Grasso was submitted by Tatiana Suarez via rear naked choke at 2:44 of the first round

When and why did you start training for fighting? I used to watch my uncle Francisco Grasso training and teaching. My dad taught me shadow boxing one day, and afterward I tried a class with Francisco and it was really nice. After some time, we opened a gym and I helped him and my dad with reception and cleaning. One day we decided to compete at a jiu-jitsu tournament, and me and Irene Aldana won first place, and it was a national tournament. After that, I felt amazing and realized I wanted to feel that again by being on the podium. December 2012 was my first MMA fight and I won, and since that day I am always training.

What ranks and titles have you held? I won a belt in Xtreme Kombat - it was a grand prix, two fights in one night. I competed in many jiu-jitsu tournaments in Mexico. I won national white/blue belt 2x nogi and 1x gi and other regionals too.

Do you have any heroes? I don’t have a hero, but I admire Georges St-Pierre a lot.

What does it mean for you to fight in the UFC? I feel amazing because it’s all fighters’ dream, and where all the top elite athletes of the world are. And it is an honor to represent my country and my gym Lobo MMA because we are made 100% in Mexico.

Did you go to college and if so what degree did you earn? I am still studying for a Degree in Physical Culture and Sports.

What was your job before you started fighting? I used to teach kids in our gym and I help with everything I can. It is a family business.